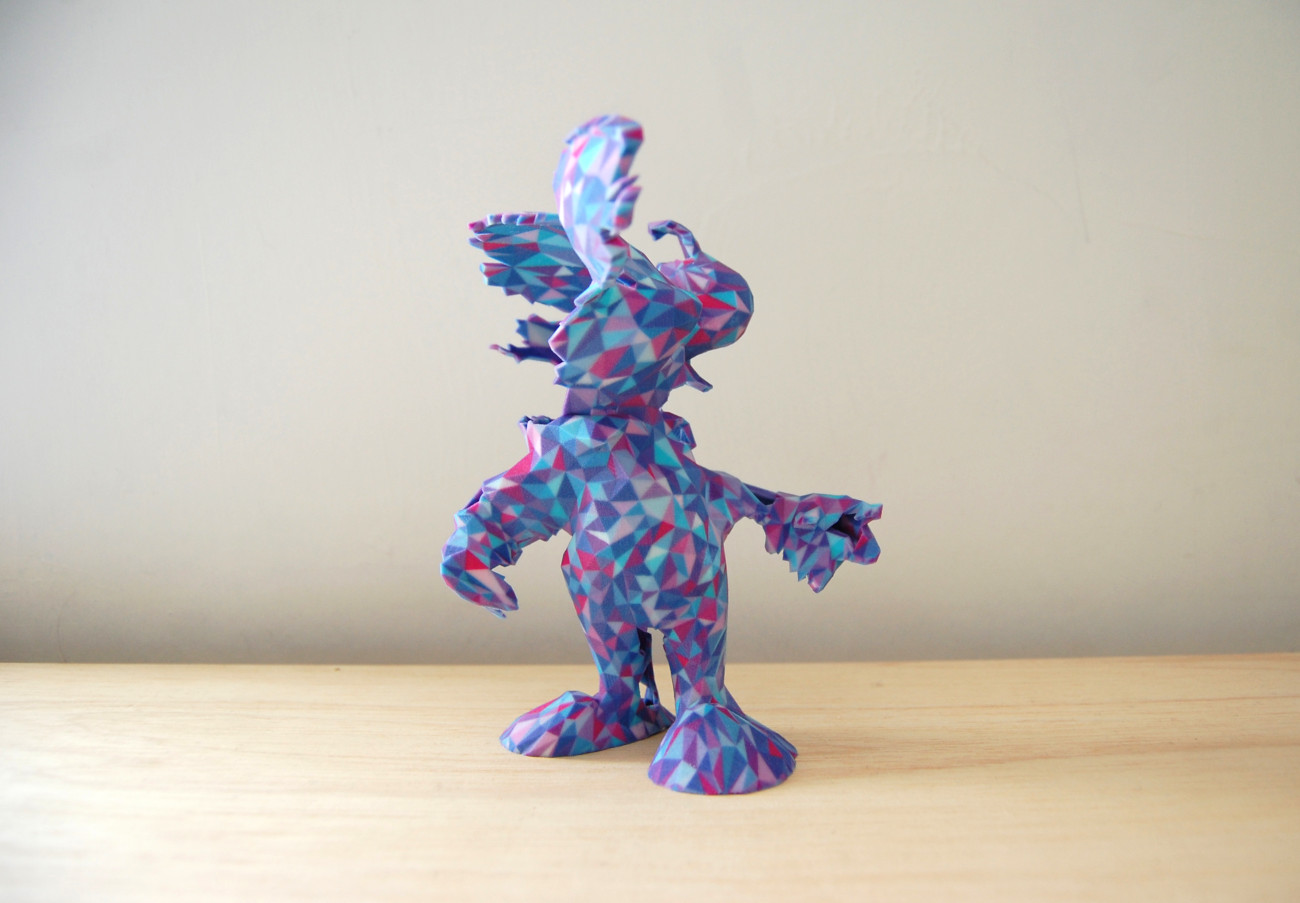 Ongoing exploration of derivatives of a 3D scan of Mickey Mouse, titled sekuMoi Mecy (a simple computer generated anagram). Each derivative demonstrates the progression of scanning and remixing processes I’m developing. The choice of character also raises issues of potential clashes with big copyright holders that could potentially choose to lobby for legislation against 3D scanning.

The Disney Corporation fascinates me for paradoxically pioneering remix culture by creating their own versions of public domain characters such as Snow White and Cinderella, and yet the company take a hostile approach against any attempts to copy their own creations. In 1976 Disney and others sued Sony for developing the betamax video tape recorder for being a device that could be used for copyright infringement. Mickey has been trademarked as well as copyrighted to ensure it will never have the freedoms of a public domain character, and the corporation have strongly lobbied and secured the Copyright Term Extension Act (known as the Mickey Mouse Protection Act). A Disney insider also revealed that the design of Mickey is constantly updated (such as the disappearance of the tail) to continually reset the copyright timer. Further to this, in the UK “mickey mouse” is slang for counterfeit or poor quality. 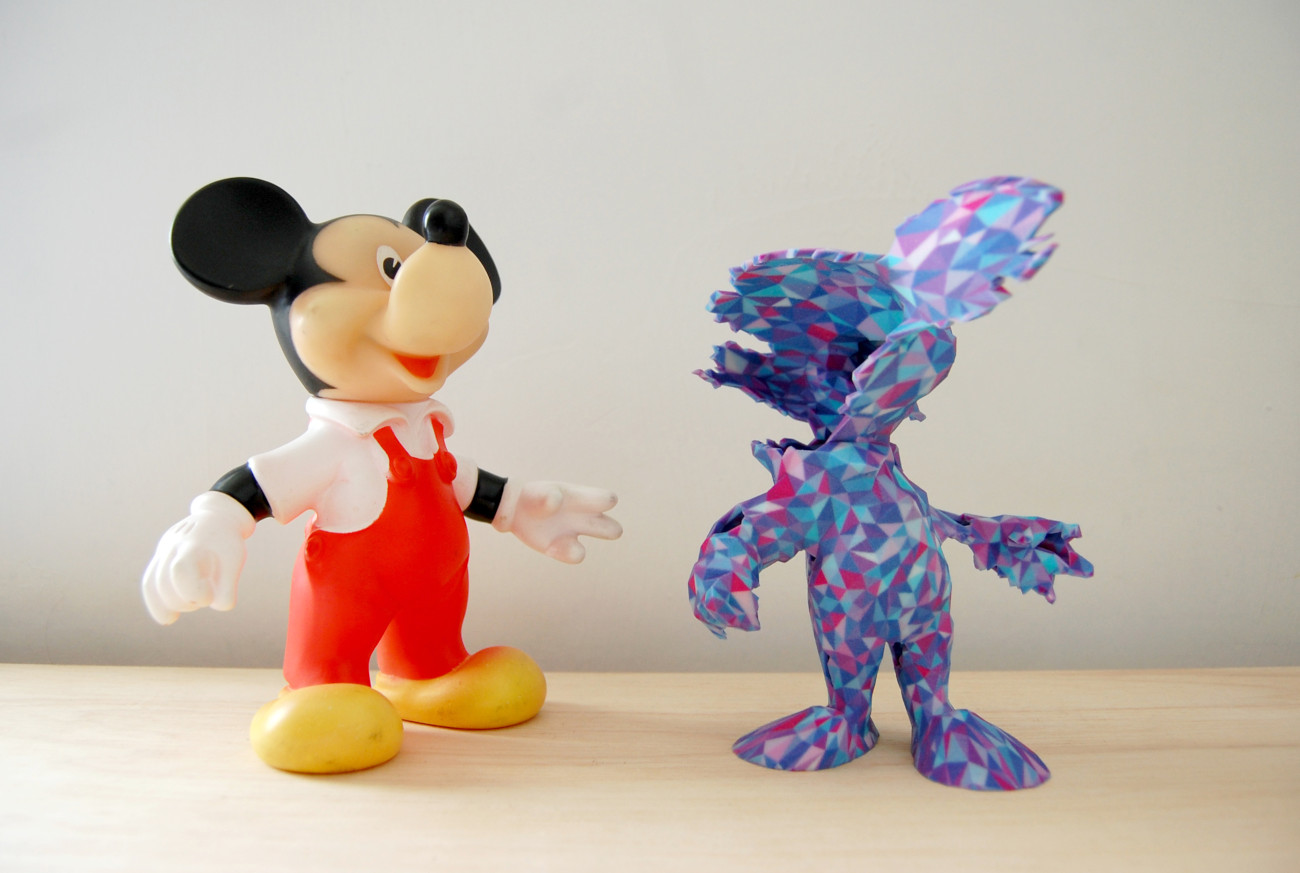 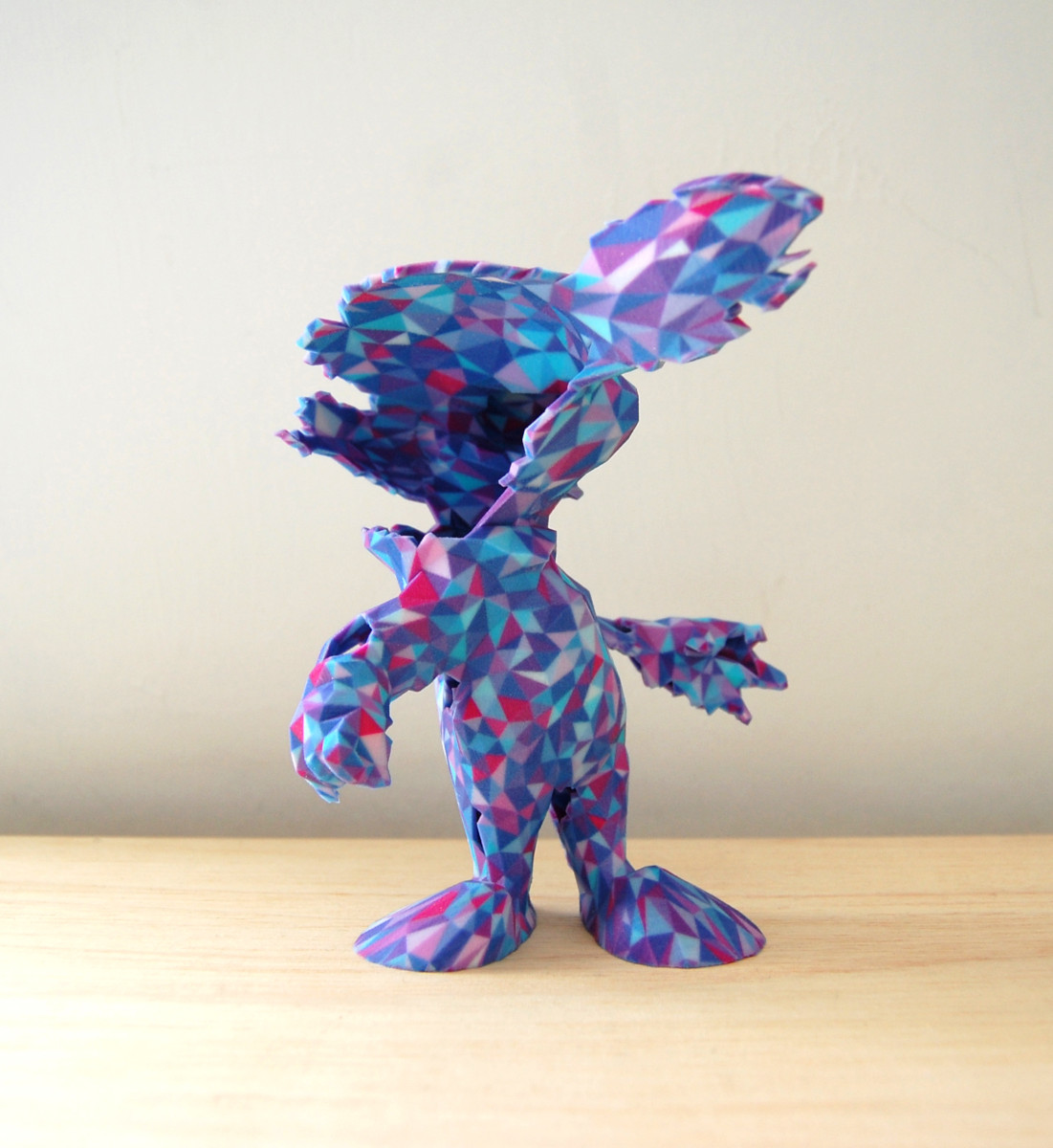 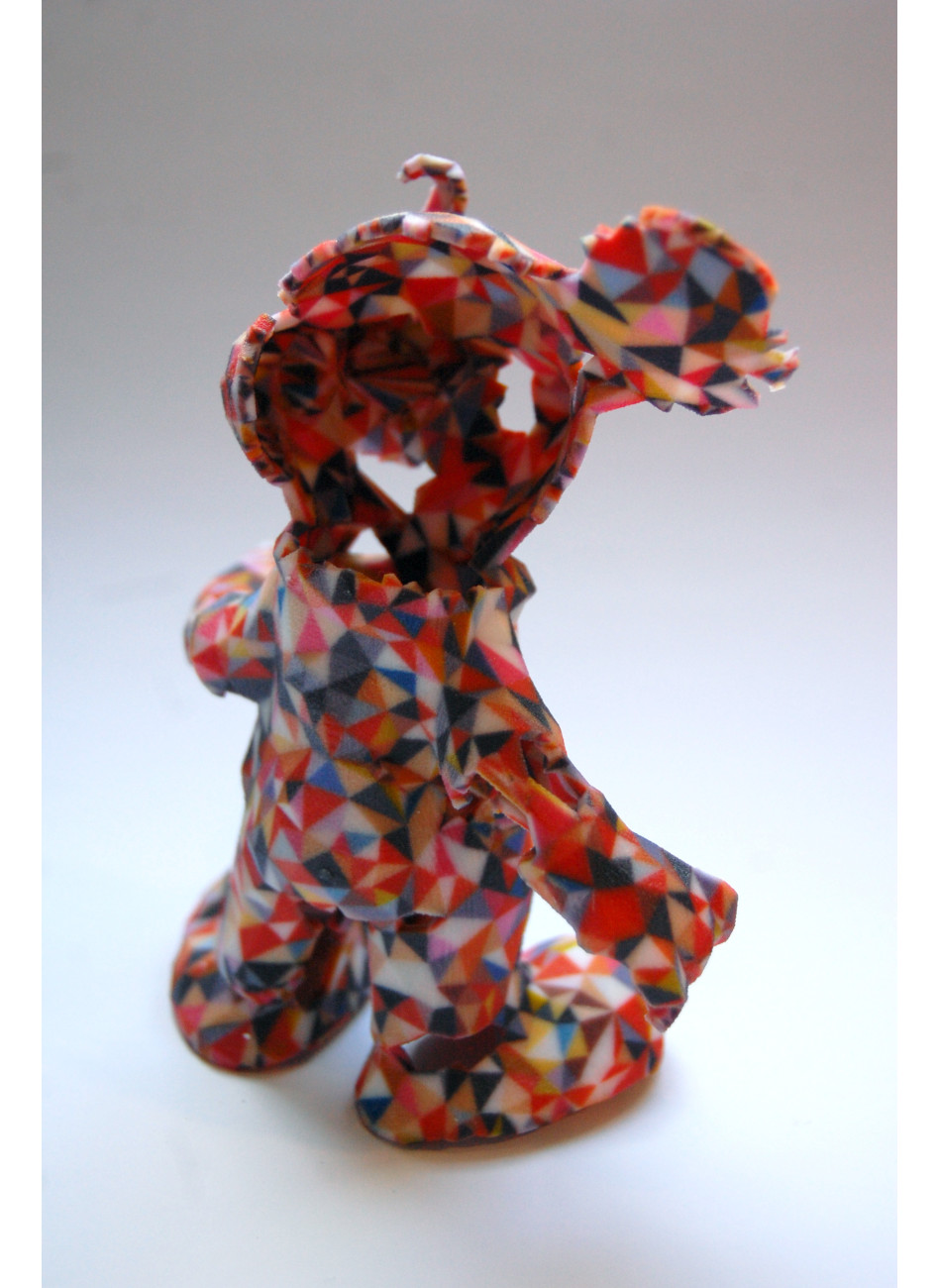 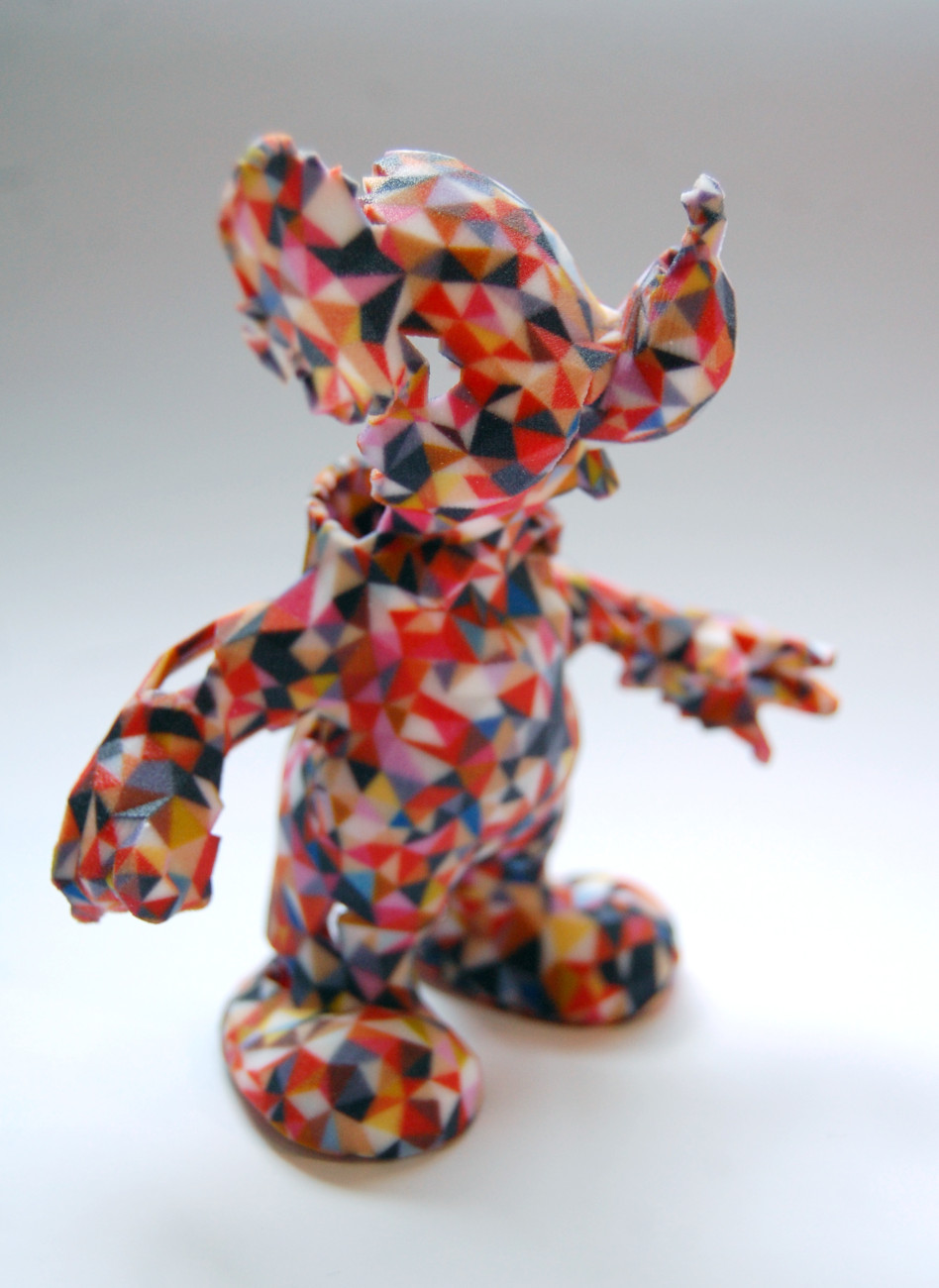