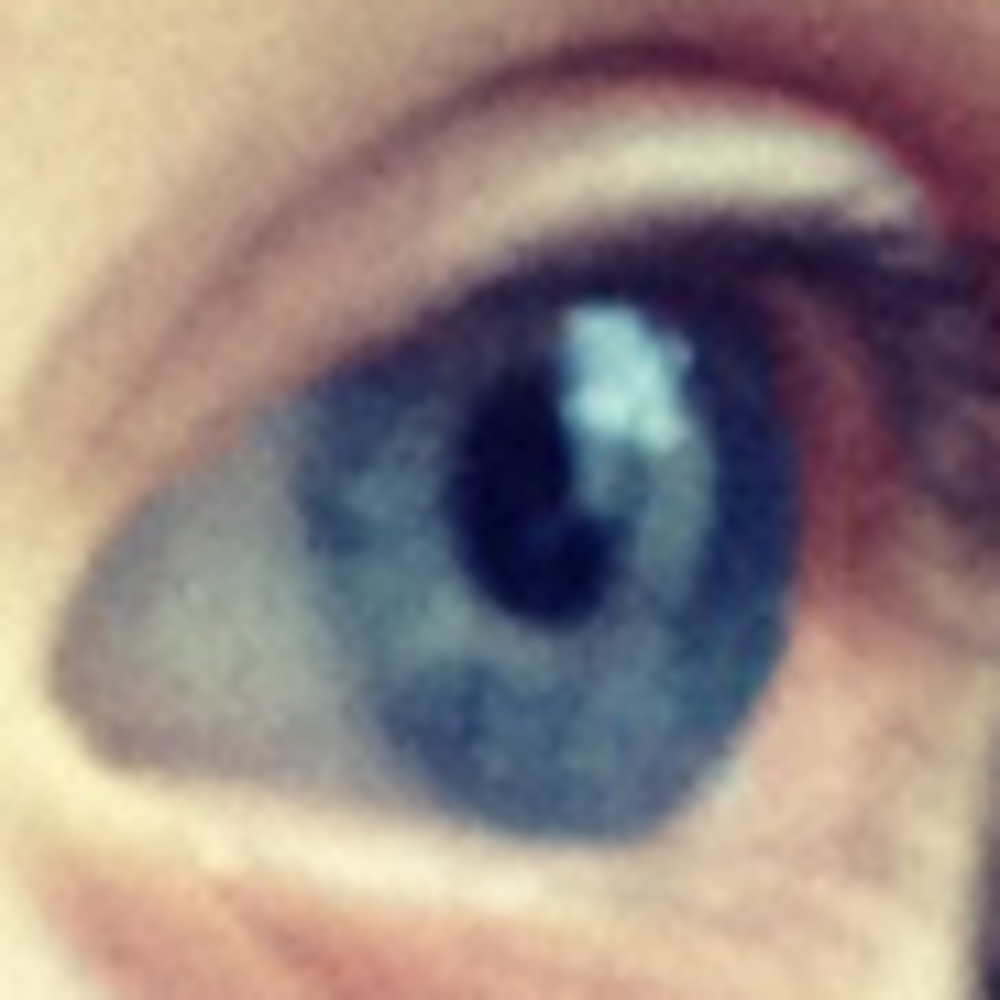 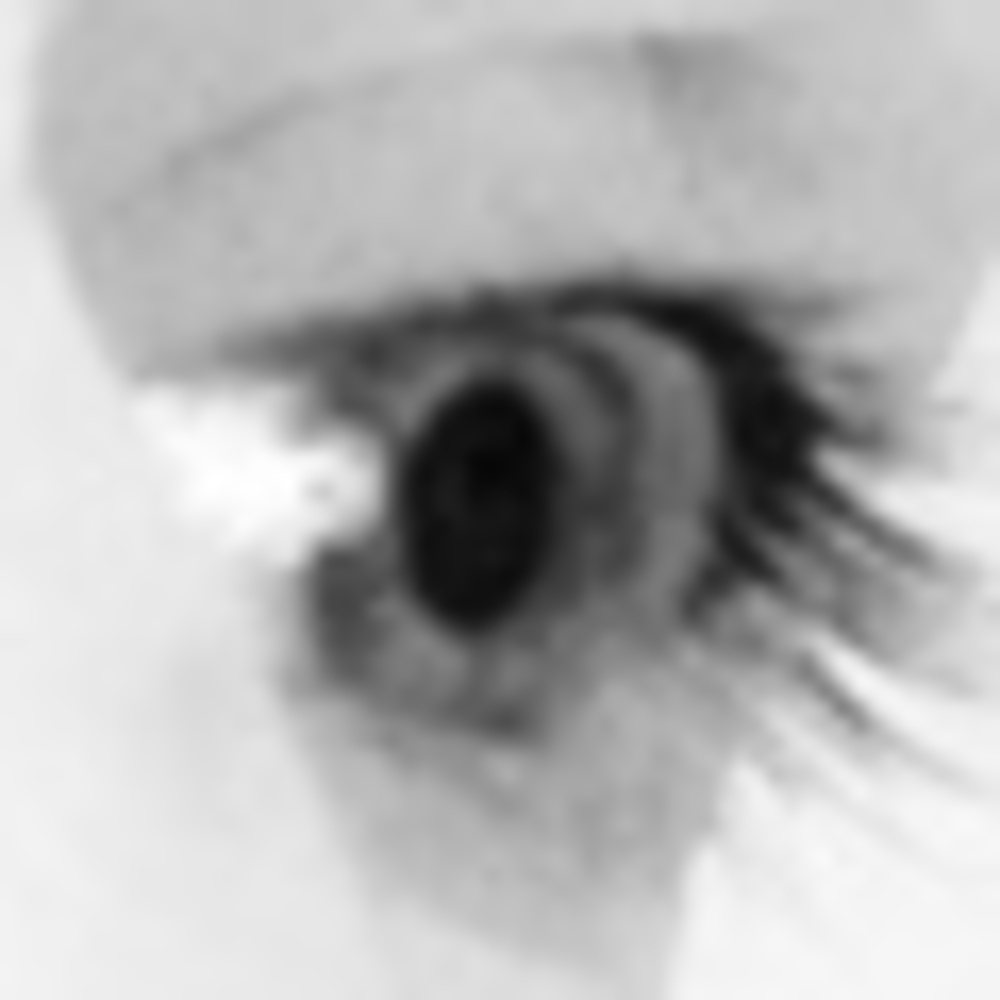 All Eyes is a bot that continuously searches for and aggregates eyes from online images, as well as a curated selection of eyes that it has found.The software downloads images tagged with metadata such as 'selfie', 'portrait' and 'face', and uses computer vision to detect the presence of faces, cropping the image around the most notable eye. The project is intended to be both an empirical exercise and representation of automated online gazing/surveillance, using the eye as both a target and a metaphor. It also attempts to reveal the role of ubiquitous digital photography as an informant and supplier of data for third party use. 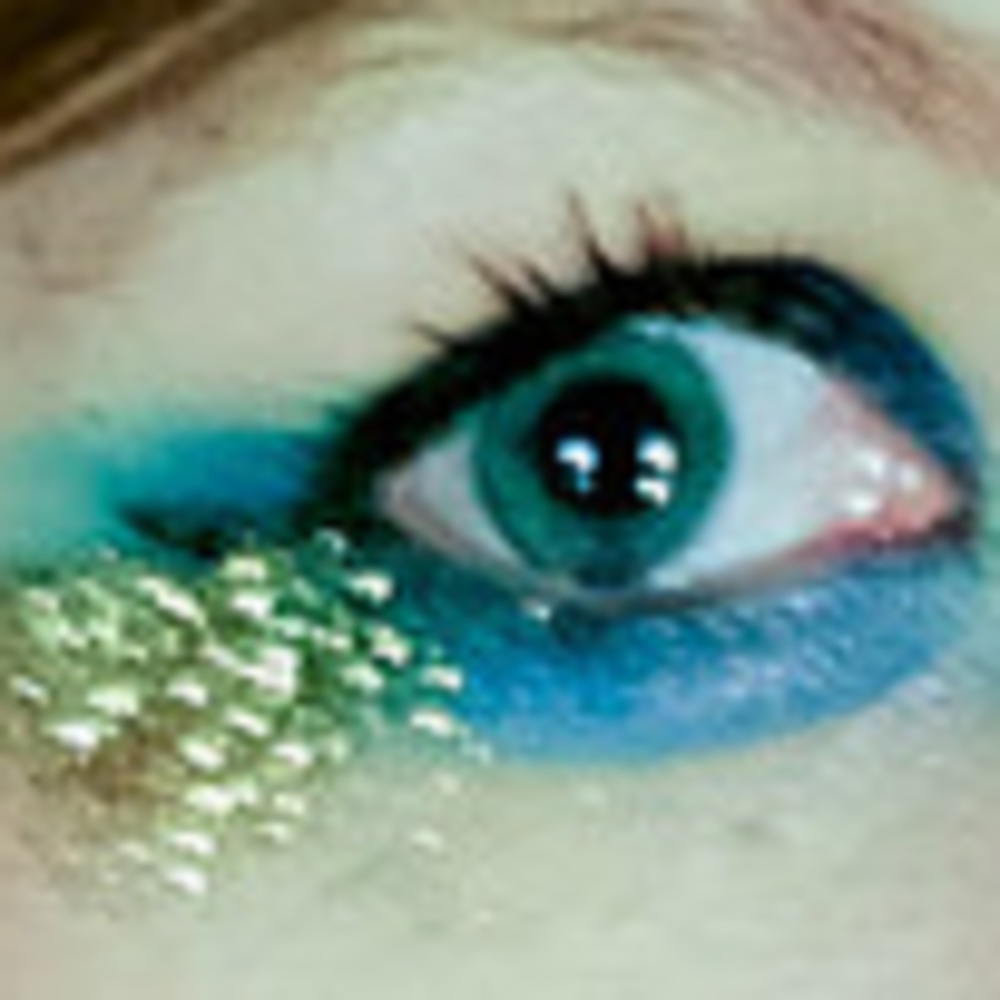 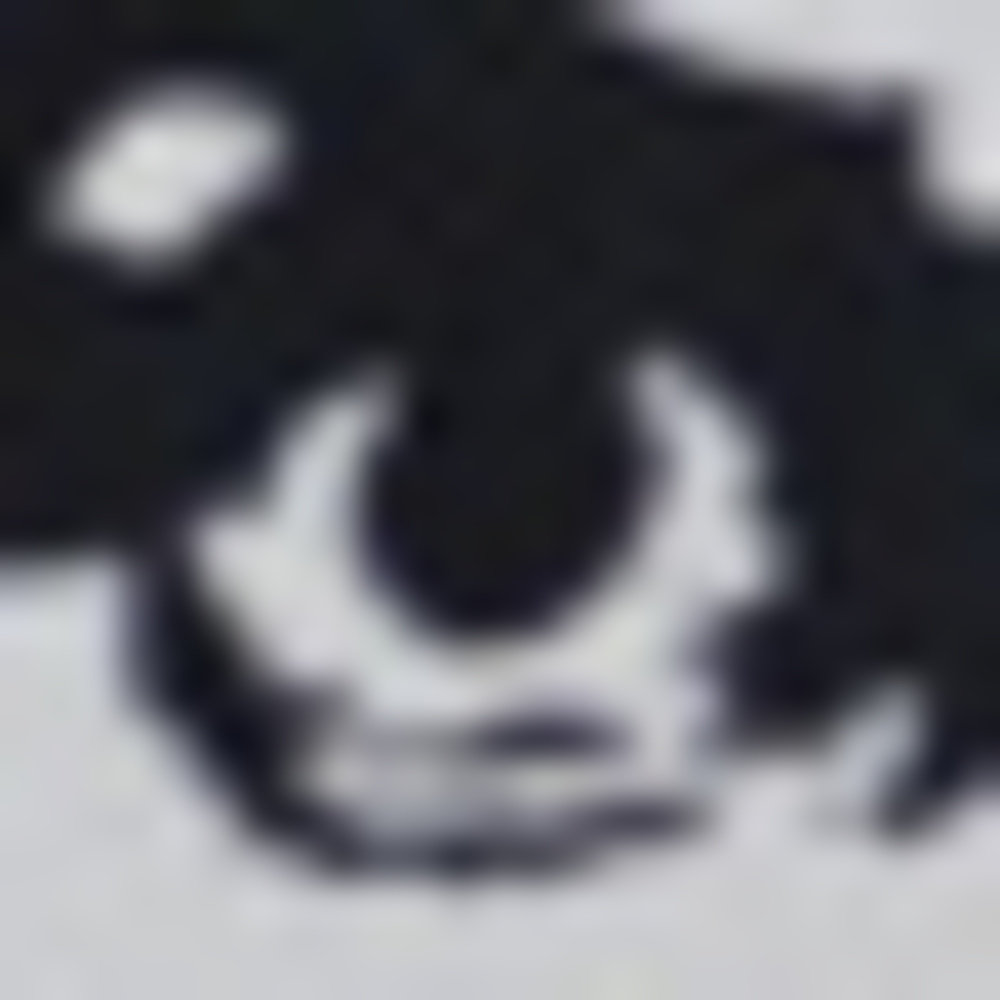 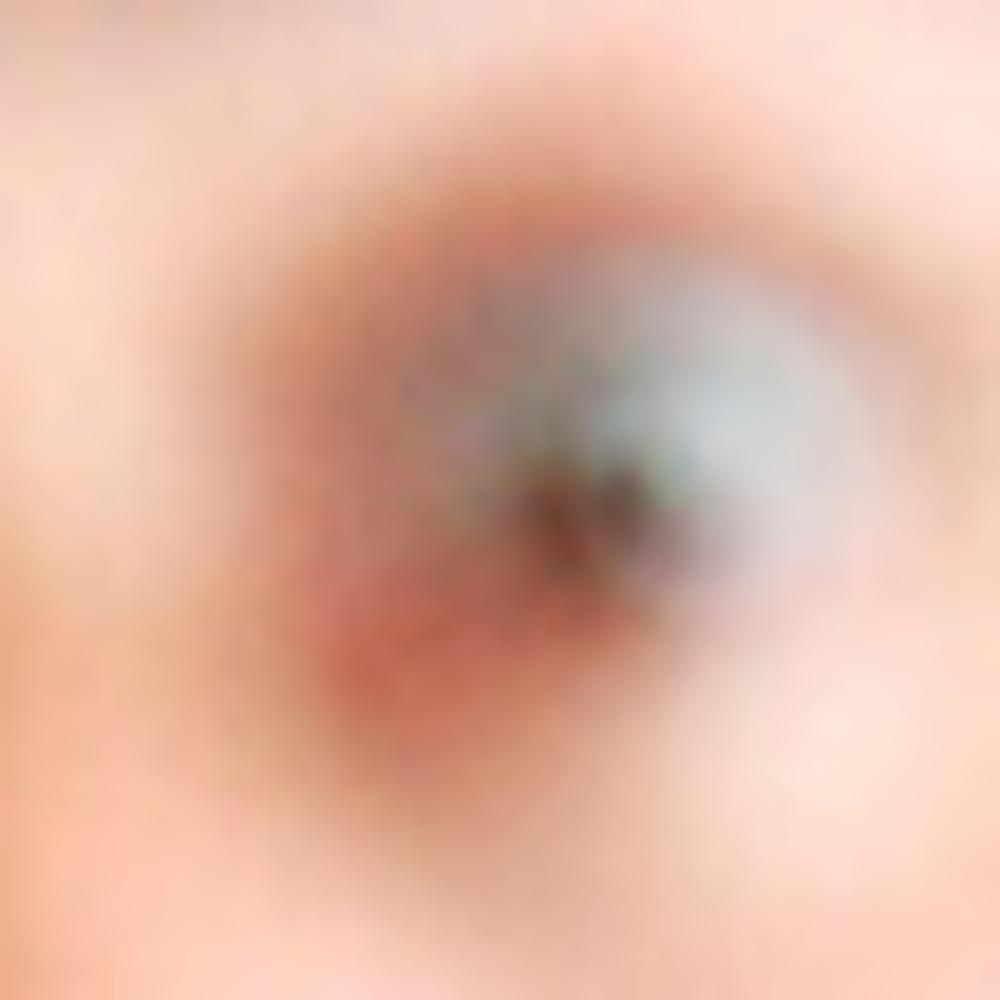